Why Arnold Schwarzenegger should start a podcast

I'm a big fan of email newsletters, but I think Arnold shouldn't stop there. There's no reason he couldn't take the best stuff from his newsletter, and also turn it into a compelling podcast.

In a recent blog post, one podcast listener commented about how good Schwarzenegger is as a guest on podcasts like Nerdist and Tim Ferris:

Why brands, influencers, and media personalities should podcast

On Twitter, Allan Klement pointed out that established media entities, like Conan O'Brien, have started using podcasts to expand their brands.

In a sense, this is something that traditional media has been doing for decades: expanding into other channels, offering "behind the scenes" content, increasing their distribution.

But this most recent wave of podcasting is attracting more established media personalities. What's behind the trend?

In this interview, Joe Rogan asks Dr. Phil why he's starting a podcast:

Television brands are experimenting with podcasts, in part, because of their aging demographic. They want to reach a younger audience: 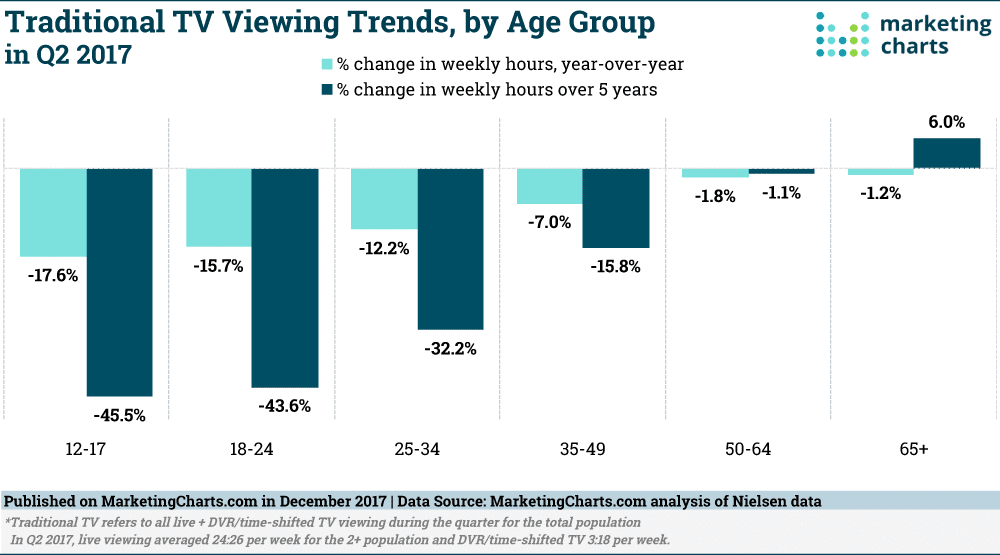 But beyond that, traditional broadcasters are attracted to podcasting's flexible format. They're long form. Less rigid. More personal.

Arnold has a recognizable voice and has already proven that he can connect with fans on the internet (on Reddit, Twitter, and YouTube). He's also passionate about a topic that could do well in audio form:

We've already seen that folks who have an existing audience, like Conan O'Brien, can quickly climb the Apple Podcasts charts: 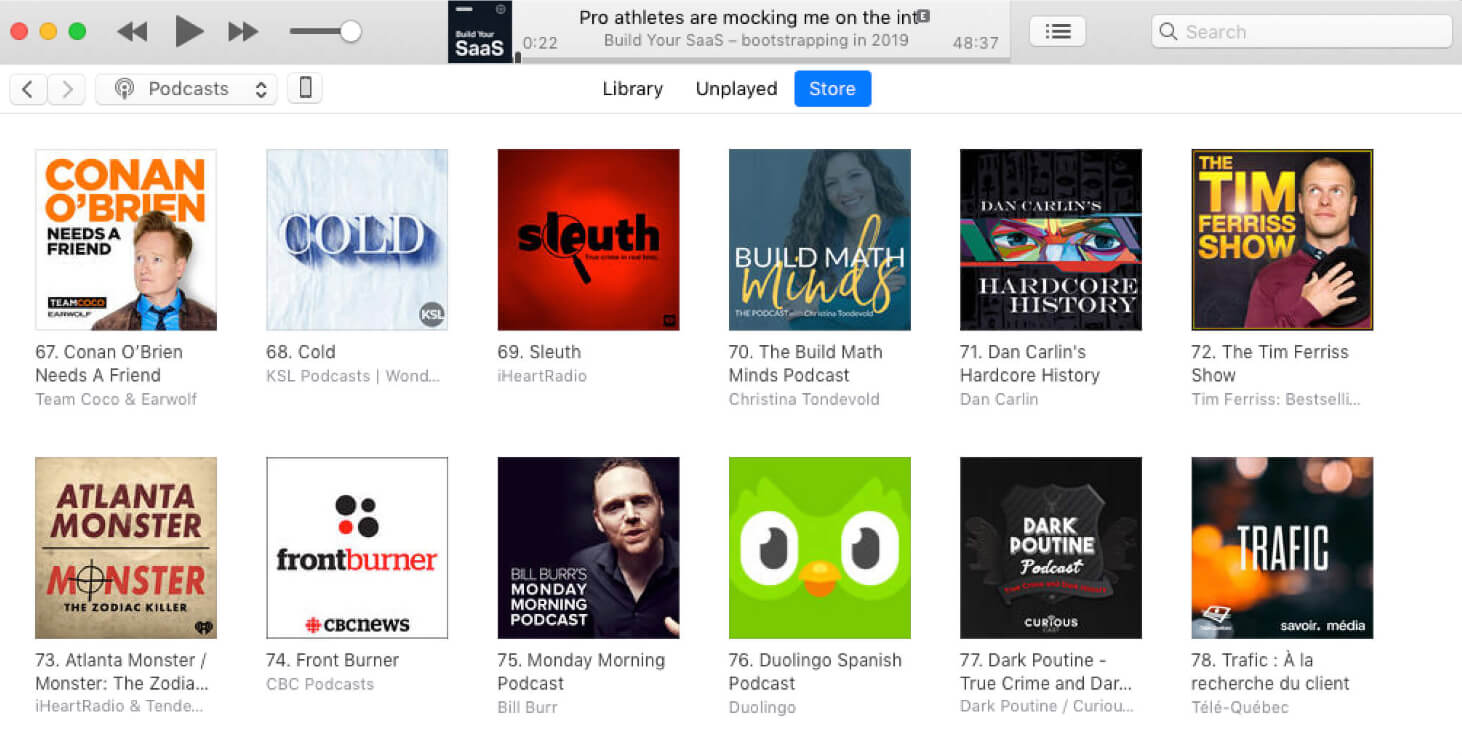 Organizations, brands, and personalities (like Schwarzenegger) should be taking advantage of this opportunity.

What does this mean for you?

You don't need an audience as big as Schwarzenegger's to benefit from this latest wave of audio.

Producing a podcast gives you the opportunity to connect with your audience in a deeper way.

Last month I heard from Ashley Baxter. She's started her podcast on Transistor over a year ago. And, she didn't have a big following to start with! In her first month, her show got ~50 downloads. But by consistently posting new episodes, she's grown her listenership. Most recently, her podcast crossed 5,500 total listens!

Even more exciting, Ashley contacted me with this news:

This is how podcasting works.

Don't focus on hacks or "get-rich" quick tactics. Just put in the work, and gradually, over time, you'll be rewarded for it.