Welcome to the team Jason!

He'll be helping Jon build new features, maintain our existing infrastructure, and fix bugs. He has the chops to help us build more sophisticated features that we couldn't tackle alone. 💪 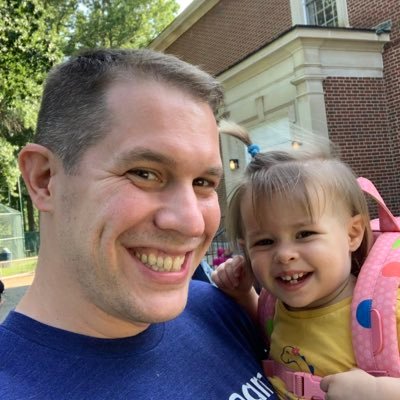 Since the beginning of Transistor, nearly all of the engineering tasks have fallen on co-founder Jon Buda's shoulders.

We have hired contractors in the past to help us build features (like our API), but the time felt right to hire someone to help us with software development full-time.

Jon and Jason have known each other for years through the Chicago tech scene. They'd worked at Blackbox together, and Jon has always been impressed with Jason's ability to build complex things well and his strength and leadership on engineering teams.

When Jason let us know that he was interested in working for a small indie company like Transistor, we were eager to make it happen!

Today we are so excited to announce that Jason will be working with Transistor. 🎉

In the near term, he'll be working on new features for private podcasts. Longer-term, Jason has the chops to help us build more sophisticated features that we couldn't tackle alone.

Jason will also interface with customers (to understand their needs better), and advise us on improvements to the app.

Welcome aboard Jason! We’re so glad to have you on the team.