The official podcast of the Vegas Golden Knights is Sheriff, Lawless, and Some Guy Named Dave. It's a well-produced hockey show, hosted by Shane Hnidy, Gary Lawless, Dave Goucher, and Dan D'Uva. 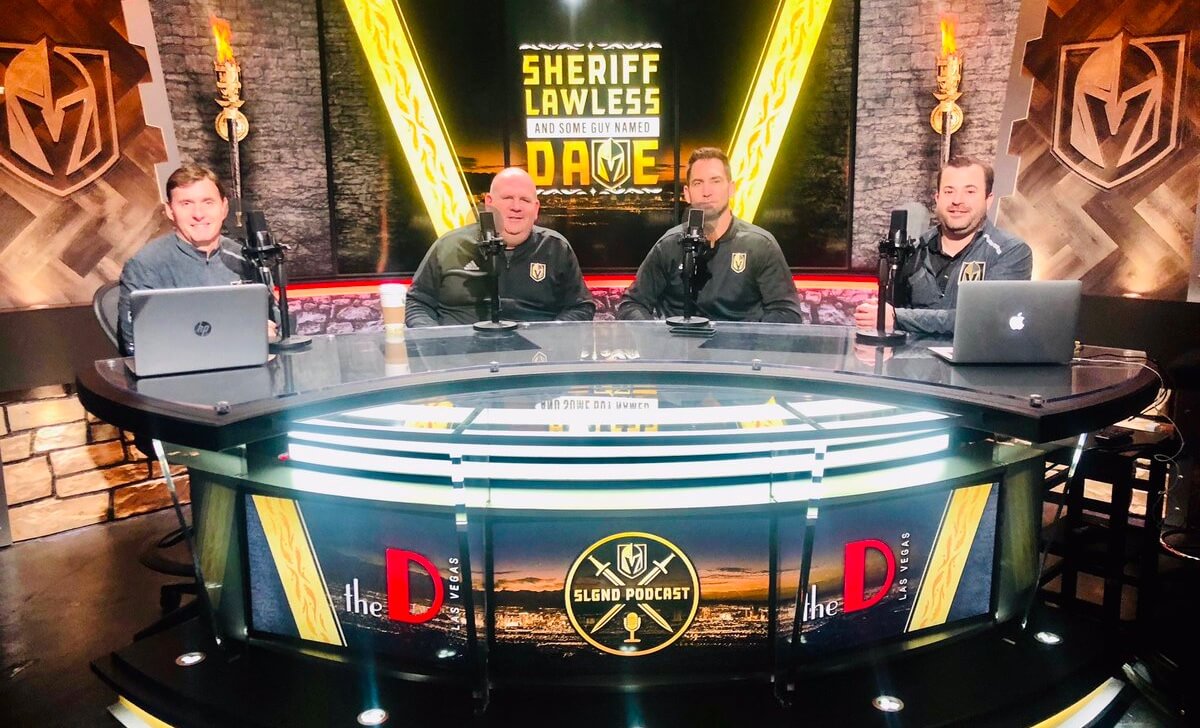 The show's format, which has been running since 2017, features the latest Golden Knights news, where each host shares their opinion on the moves, trades, and gameplay.

In 2020, the broadcasting team at the Golden Knights switched from Libsyn to Transistor so they could host multiple podcasts on the same account. Their other podcasts include: 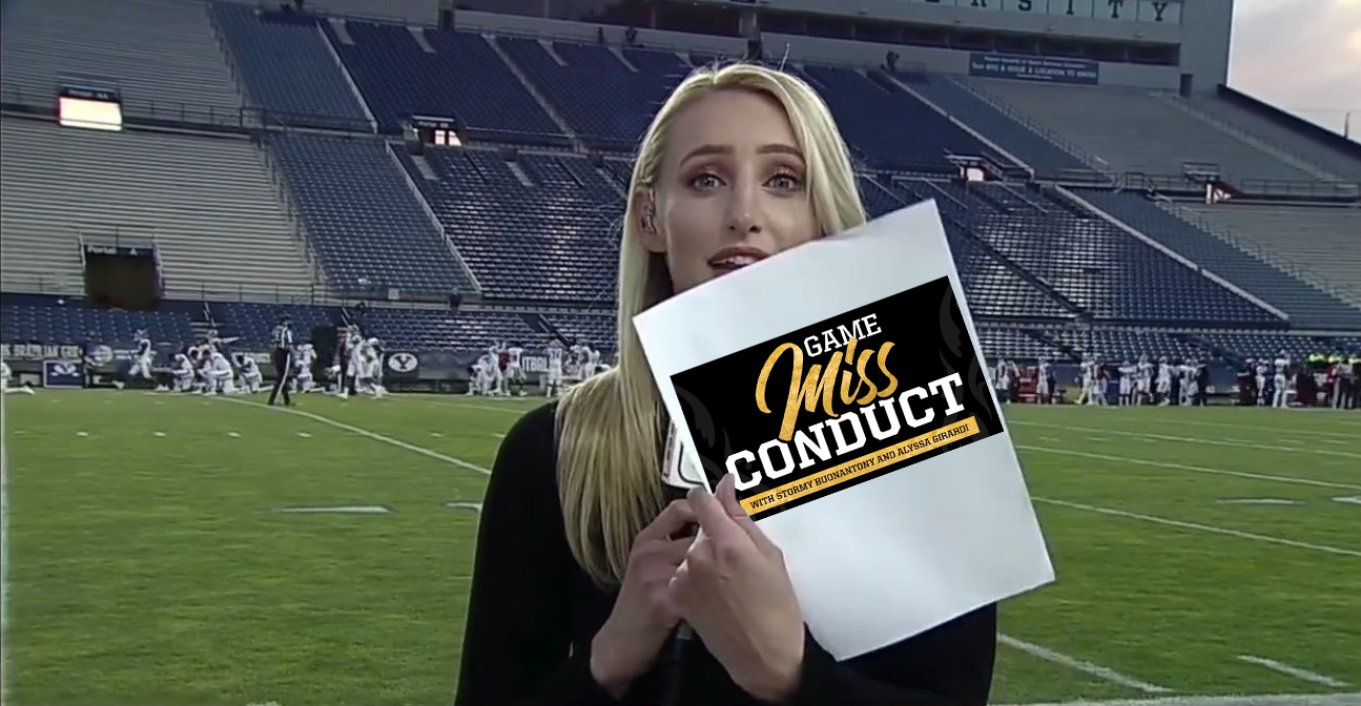 Game MISSconduct shines a light on the women who are blazing trails and disrupting the hockey world. In each episode, hosts Stormy Buonantony and Alyssa Girardi form engaging and out-of-the-box conversations with a female figure who has made her mark in the mostly male-dominated sport. They discuss topics from NHL broadcast booths to front offices to business and scouting staffs.